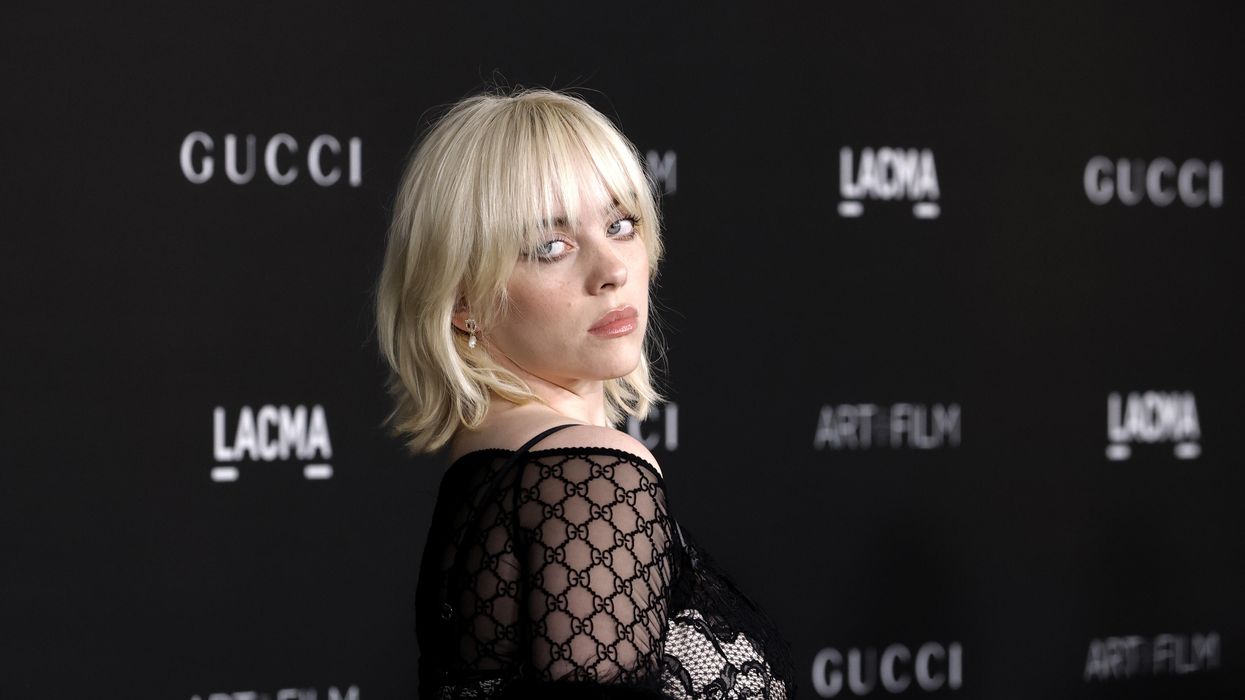 Billie Eilish wants you to think about what you put on your plate.

On Wednesday, the Grammy winner took to her Instagram Story to share a photo of herself cradling a turkey. However, the post turned out to be more than just an adorable opp, as Eilish also used it to talk about Thanksgiving turkeys — and encourage her followers to reconsider participating in the tradition.

Related | What Does It Take For Clothing To Be Truly Cruelty-Free?

“Turkeys are some of the most gentle creatures in the world and 46 million of them are killed every Thanksgiving,” she captioned the snap. “I know it’s hard to change traditions but just keep it in mind :)”

Eilish has been a vegan since she was 12 and is a staunch advocate for animals, so much so that she previously designed a pair of vegan sneakers with Nike and also joining other celebrities in signing a petition asking President Joe Biden to let this year’s pardoned turkey “live out [its] life in peace and safety” at the Farm Sanctuary.