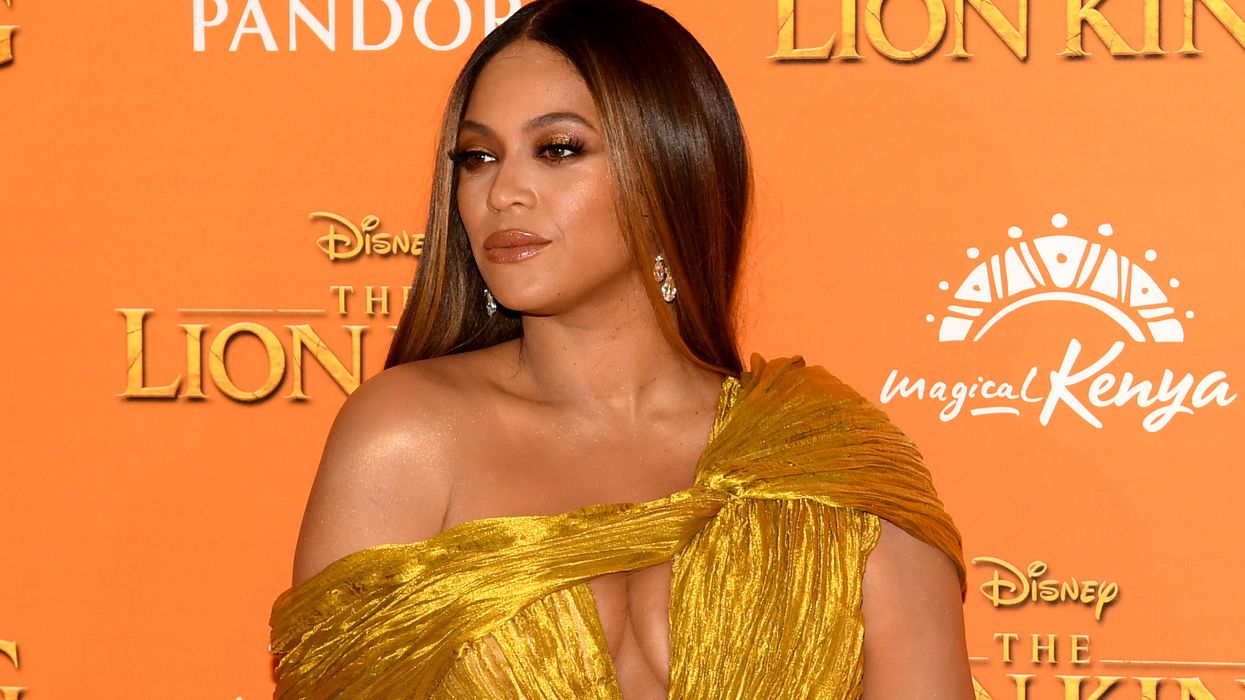 Beyoncé is coming out with her third visual album next month, and this time it’s going to be released with streaming platform Disney Plus.

Black Is King was written, directed, and executive produced by none other than the Queen Bey herself. And it was inspired by The Lion King and will be based on the music of Beyoncé’s The Lion King: The Gift album. “‘Black Is King’ is a celebratory memoir for the world on the Black experience,” Disney and Parkwood Entertainment said in a press release.

“These timeless lessons are revealed and reflected through Black voices of today, now sitting in their own power. Black Is King is an affirmation of a grand purpose, with lush visuals that celebrate Black resilience and culture,” the statement continues. “The film highlights the beauty of tradition and Black excellence. The film is a story for the ages that informs and rebuilds the present. A reunion of cultures and shared generational beliefs. A story of how the people left most broken have an extraordinary gift and a purposeful future.”

The full teaser trailer for the visual album is on beyonce.com. Black Is King comes out on July 31, 2020.