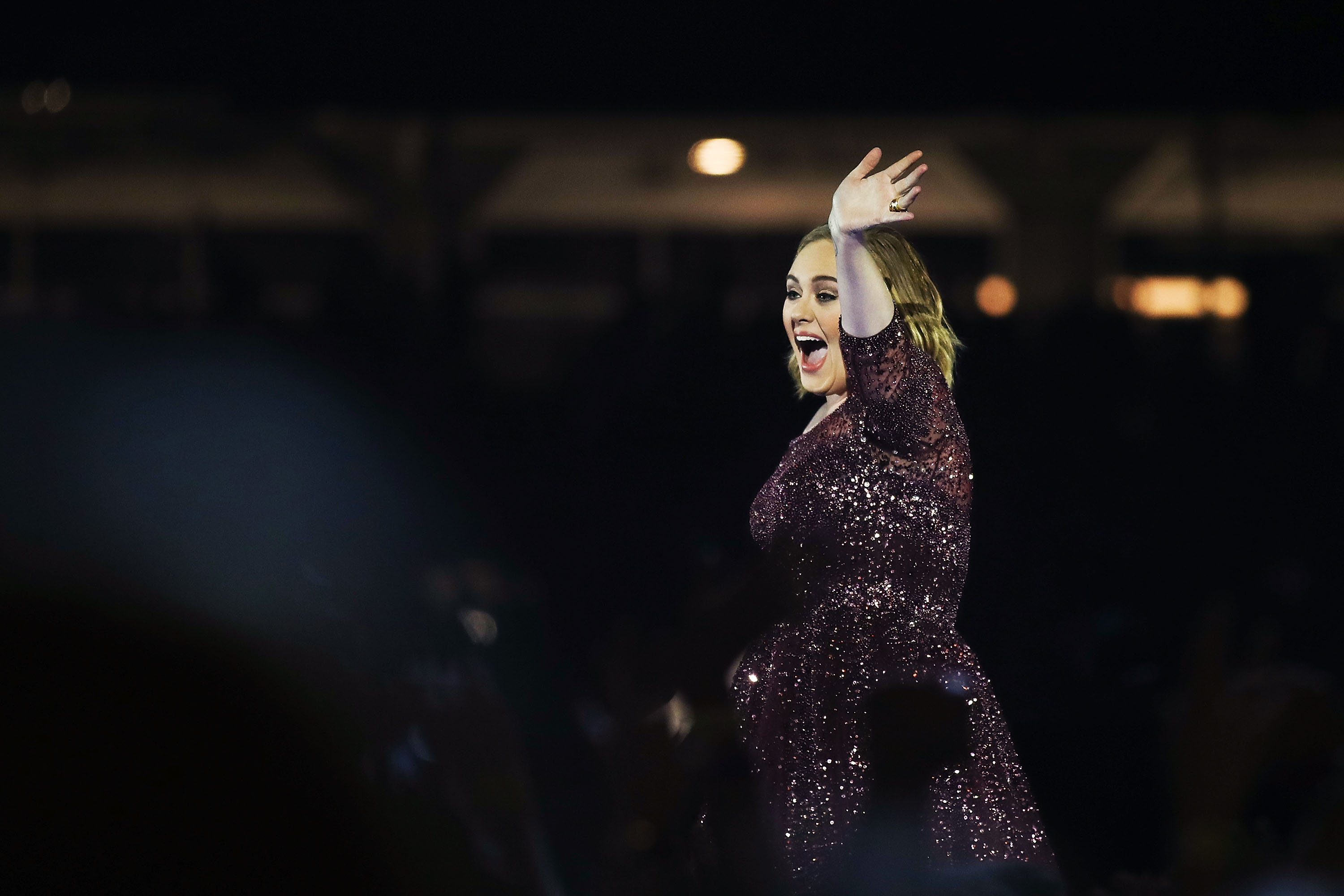 Hello from the outside! Over the weekend, the elusive Adele officiated her friends’, Laura Dockrill and Hugo White’s, wedding. According to Variety, the superstar surprised guests after the ceremony with a performance of her mega-hit “Rolling in the Deep,” as well as some Spice Girls and Beyoncé covers, before telling guests: “Expect my album in September.” Listen to this wonderful reveal for yourself, in the video footage below.

Related | No, Beyoncé and Adele Didn’t Record a Song Together

While many artists have fallen victim to premature music leaks online, Adele took matters into her own hands. Queen shit. And whenever the music officially drops, it’ll mark the singer’s fourth studio album and first new material since 2015, when 25 came out.

Though the album’s title — fans have been joking for years that she’ll continue naming her albums after her age, meaning this year’s release would be called 31 — and its exact release date have yet to be confirmed, Adele’s manager, Jonathan Dickins, told Music Week, “the sooner, the better.” Obviously, we couldn’t agree more. In the meantime, revisit 25, below.