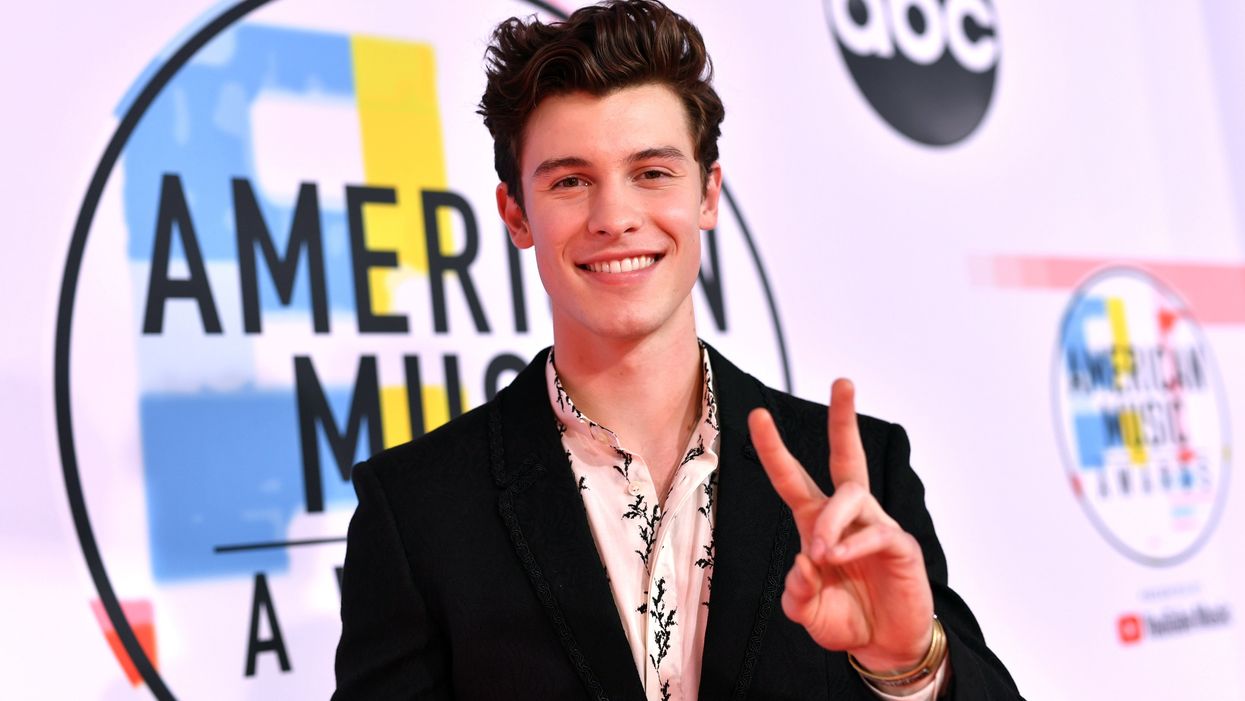 Shawn Mendes has a new documentary in the works.

On Tuesday, Variety revealed that the star would release In Wonder on November 23 via Netflix. This latest news comes on the heels of his Wonder album announcement and the debut of the title track’s video earlier this month.

According to the publication, the Grant Singer-directed documentary — which was filmed over the past few years — is expected to include ample footage from the singer-songwriter’s 2019 world tour and will apparently give fans a glimpse into Mendes’s personal life and musical journey.

Additionally, the film was previously a special selection at the Toronto Film Festival, where Mendes’s namesake foundation also announced a new award for young filmmakers who are focusing on global issues pertinent to today’s youth.

In the meantime though, you can pre-order the album — which is set to be released on December 4 — here.