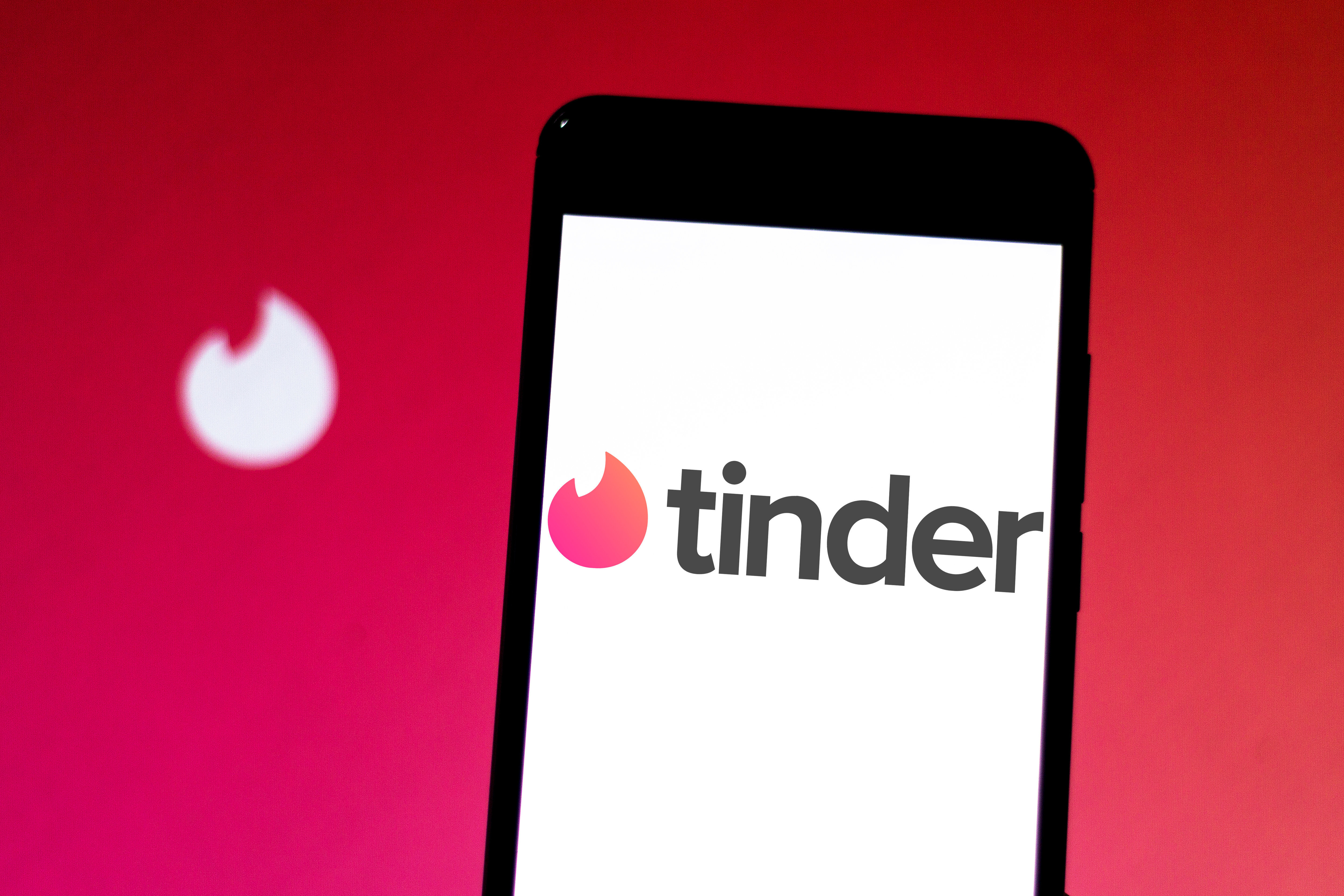 Summer 2019 has brought us not one, but two new Tinder features, the latest of which helps the LGBTQ+ community when traveling.

The “traveler alert,” set to release later this week, is a result of a Tinder partnership with the International Lesbian, Gay, Bisexual, Trans, and Intersex Association. Together, they identified 69 countries where homosexuality remains illegal, and in some cases punishable by death, to alert LGBTQ+ users when visiting.

The feature would hide the user’s profile unless otherwise changed in the app’s settings. If shown, the user’s gender-identity and sexual orientation would still be hidden from other swipers. Meant to protect queer users from criminal charges or harassment, “traveler alerts” will only be available to users who are in one of the identified nations or those using Tinder Passport.

The alerts will read: “Based on your geographical location, it appears you’re in a place where the LGBTQ+ community may be penalized. We want you to have fun, but your safety is our #1 priority. Please proceed with caution and take extra care when making new matches and meeting with people you do not know.”