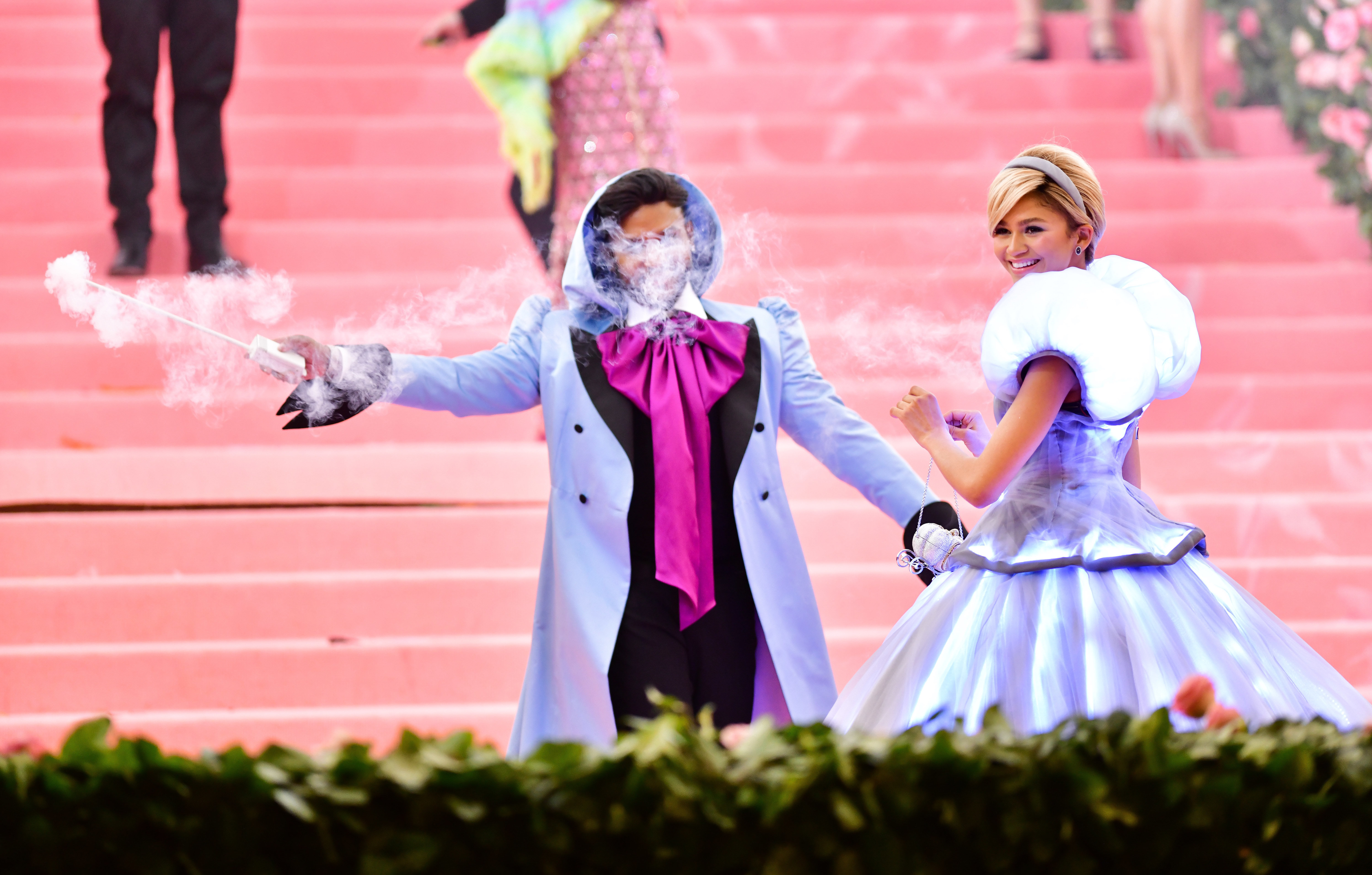 Having attentively watched the Met Gala coverage since I was a little girl, I’m more than familiar with the overwhelming feeling of admiration, witnessing stars make their debut on fashion’s most prestigious evening. I vividly remember my jaw dropping when a 2015 Kate Hudson emerged as a Golden Goddess in Stella McCartney (similar reactions occurred from Jessica Biel’s 2009 red Versace moment, Beyoncé’s 2014 Givenchy Couture look, etc.)

I grew up hearing Giuliana Rancic gush over the night’s most stunning styles, and Joan Rivers give her unfiltered opinion the next day. I know what it’s like to revel at the talent of these exceptional designers and their muses.

Simply, I’m used to being a fan of these famous icons. Yet, witnessing other celebrities join me in this fandom is a relatively new phenomenon. As our tagline outlines, “Even famous people love famous people.” And that truth is never more present than in the comments section on glamorous nights like these.

Now that Instagram’s algorithm allows us to see all of the celebrity reactions to their famous counterparts, we get a firsthand look at who is fan-girling over who. So no, Monday night’s Met fashions did not disappoint. But neither did their reviews. We’ve compiled some of the best, below: 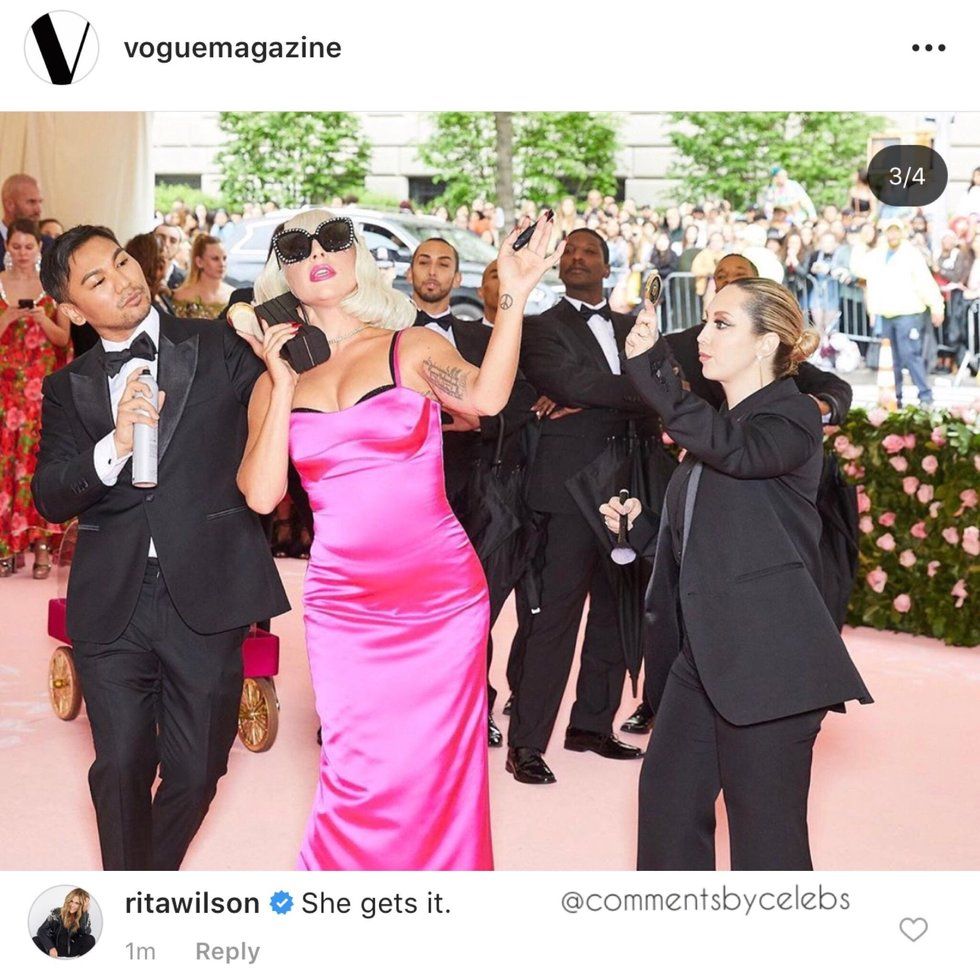 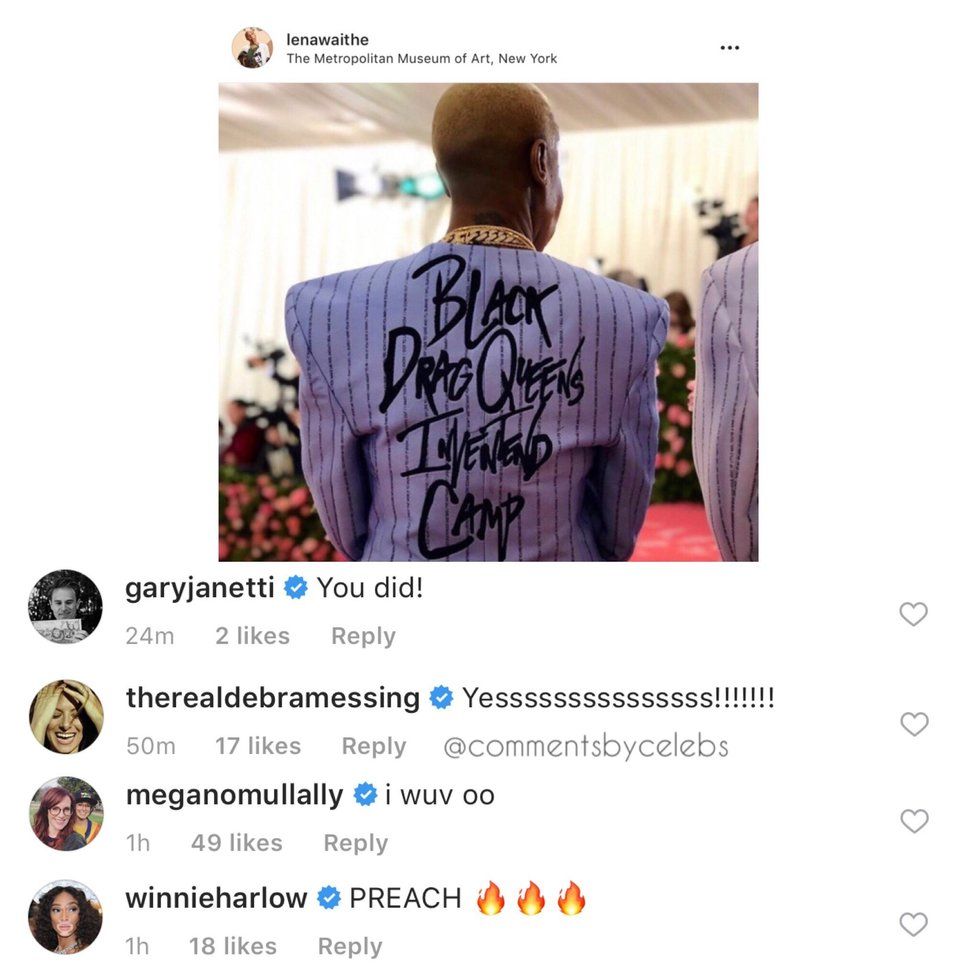 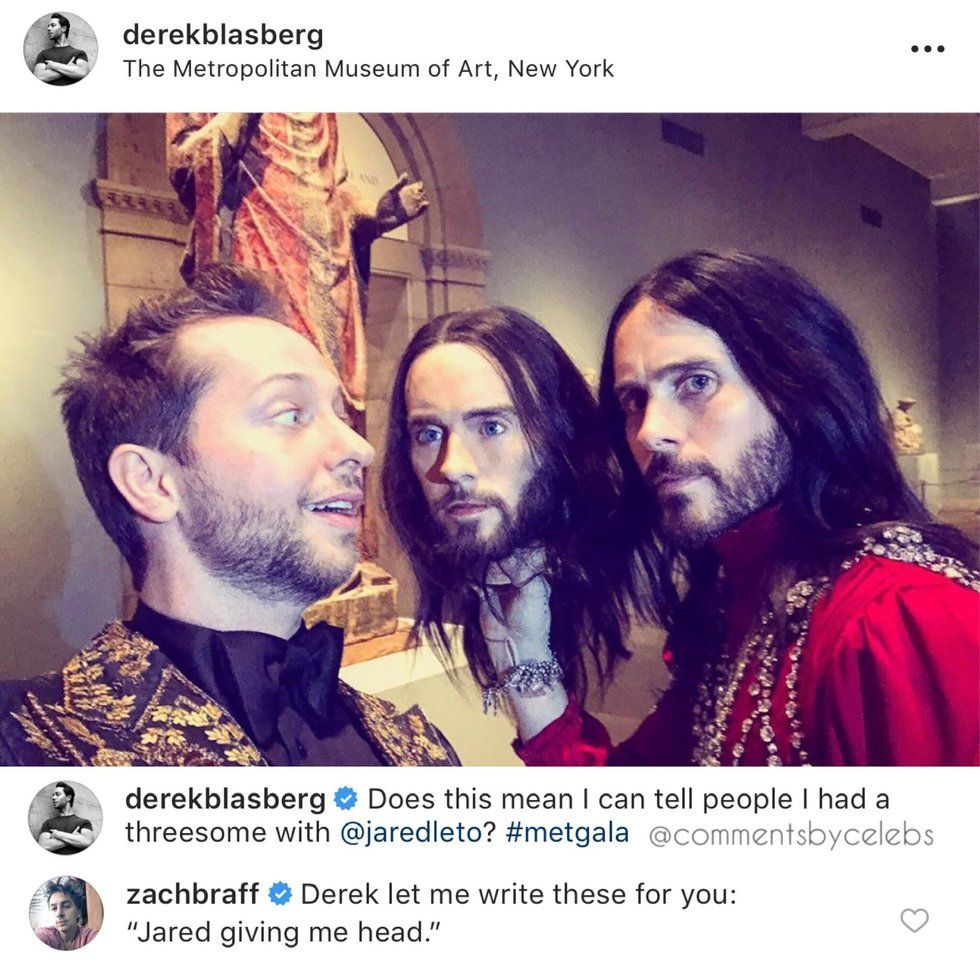 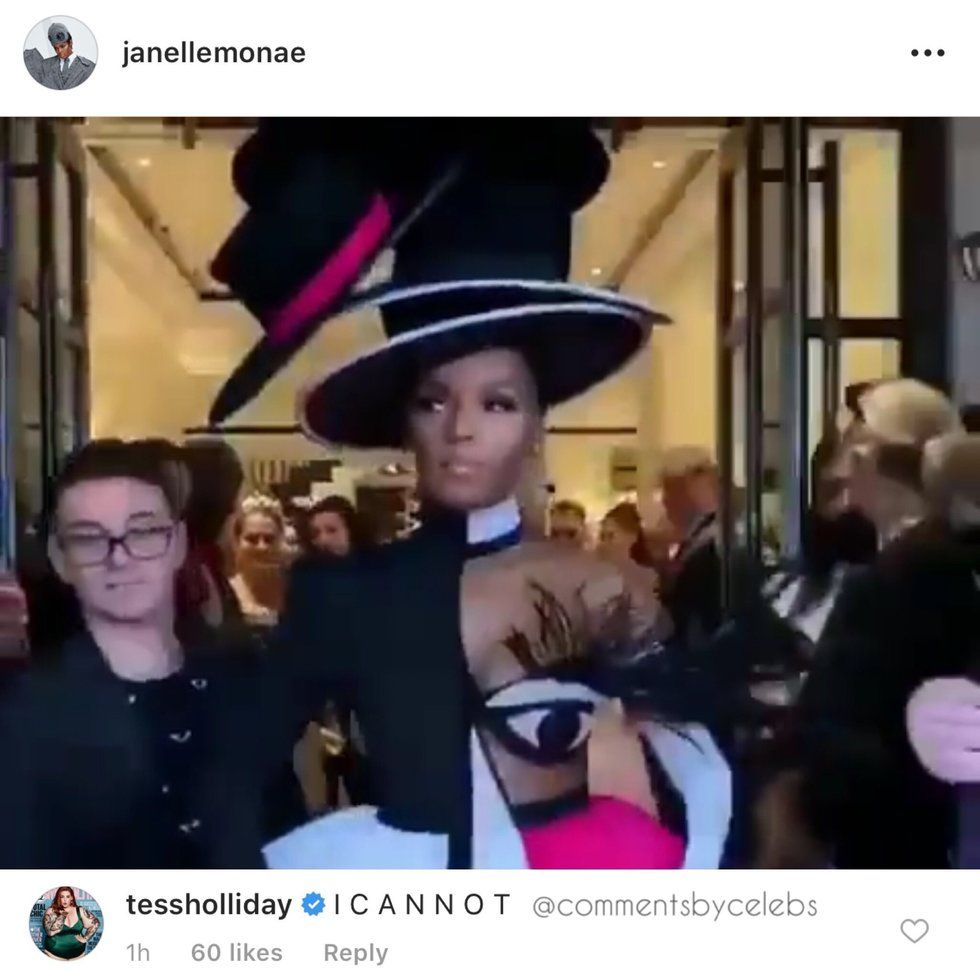 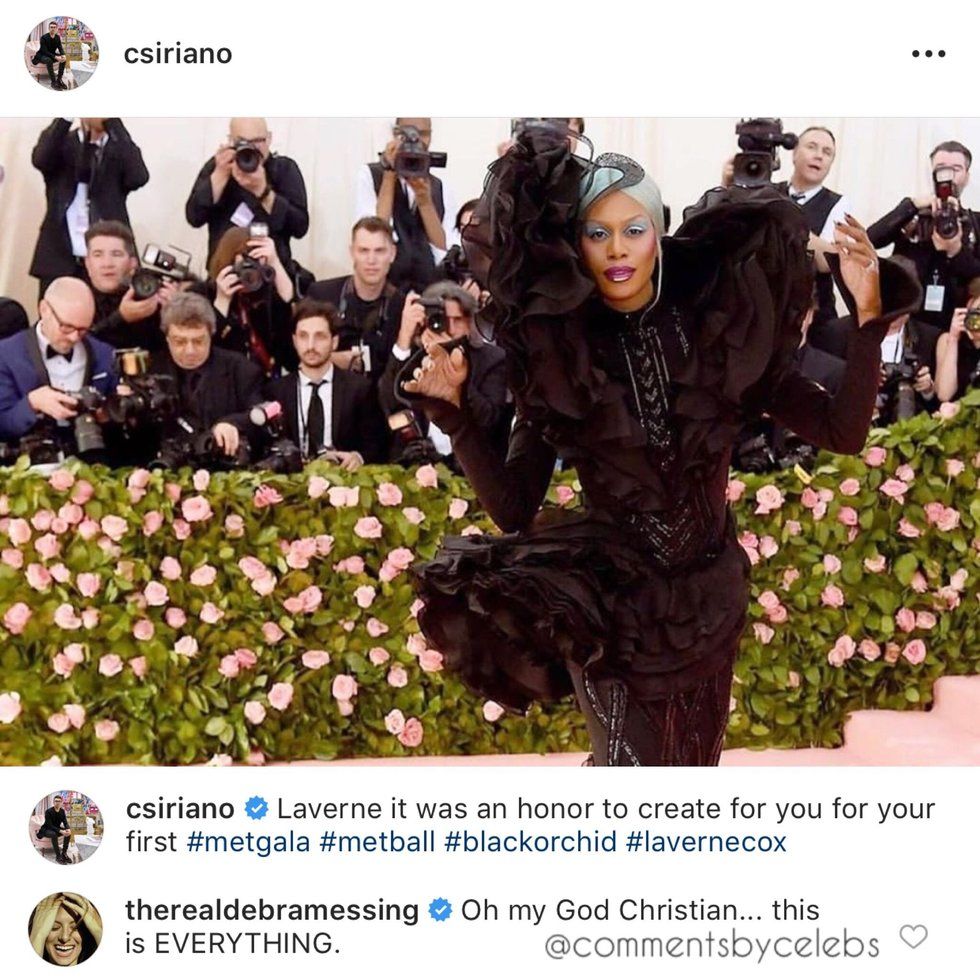 Simon Huck reminded us that Kim Kardashian is not just beauty, but brains too 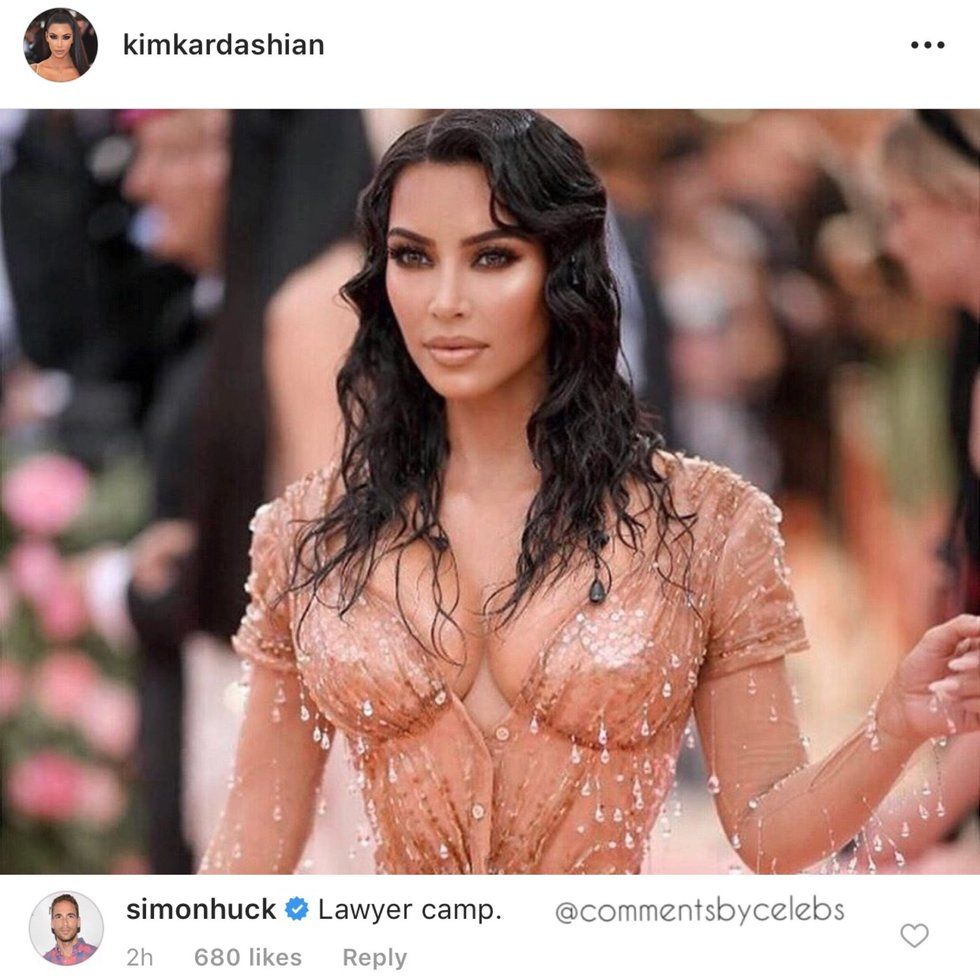 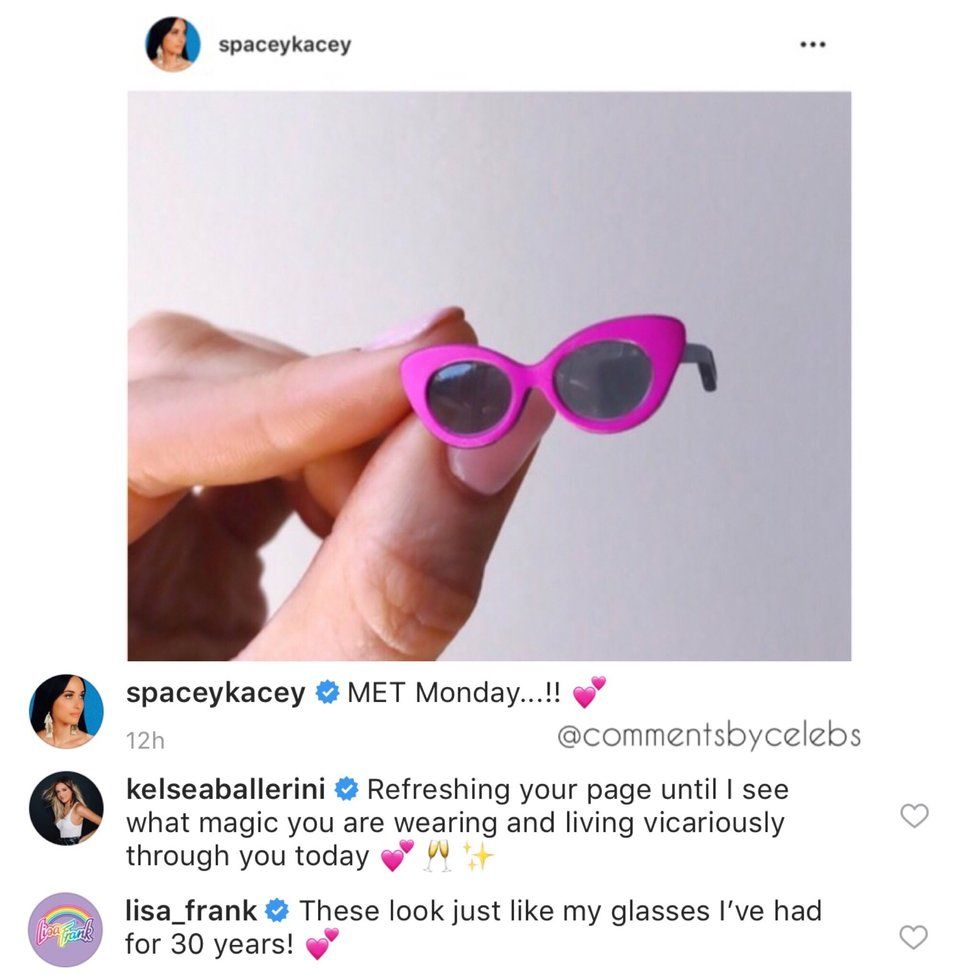 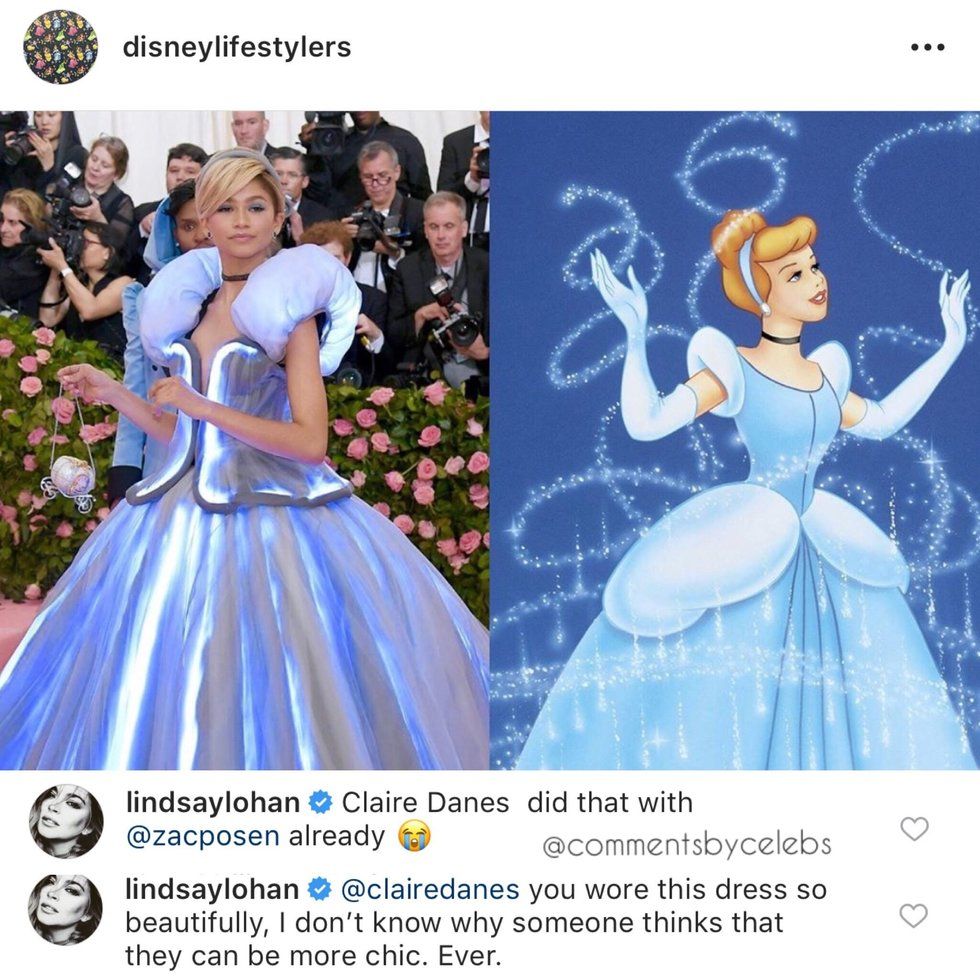 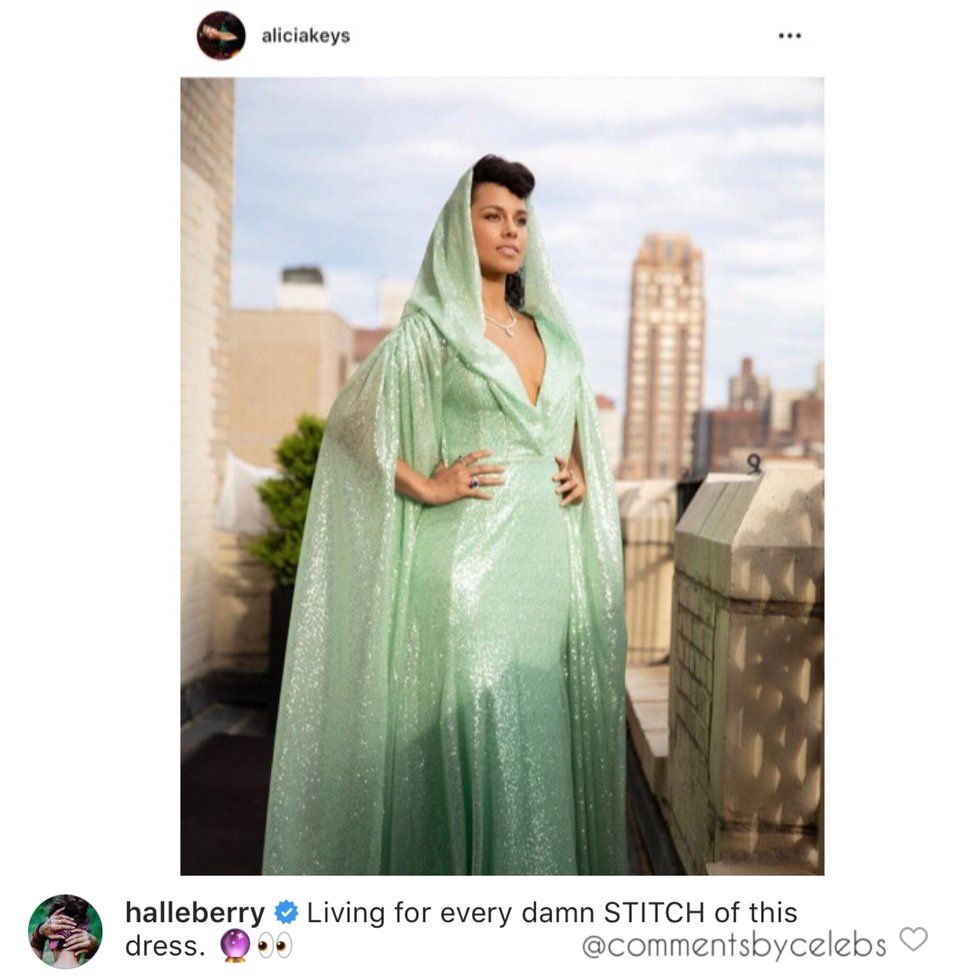 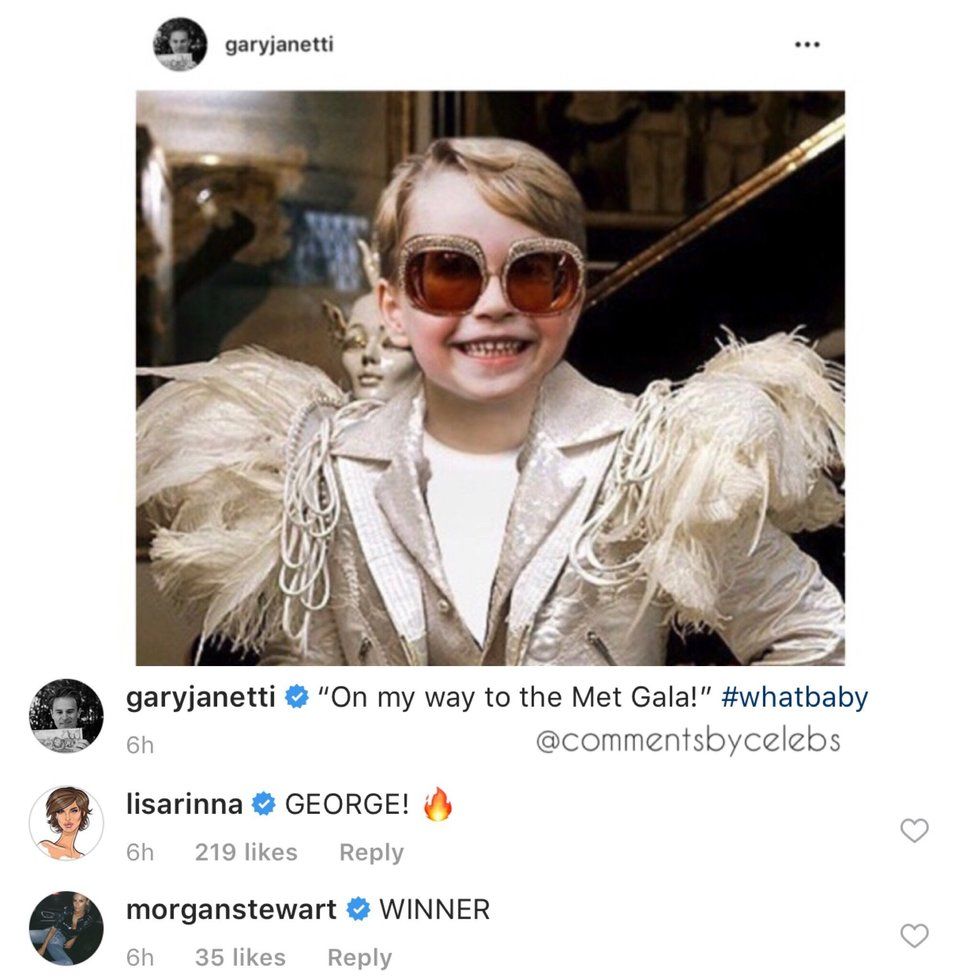 Hailey Bieber’s cousin Ireland telling us what we already knew 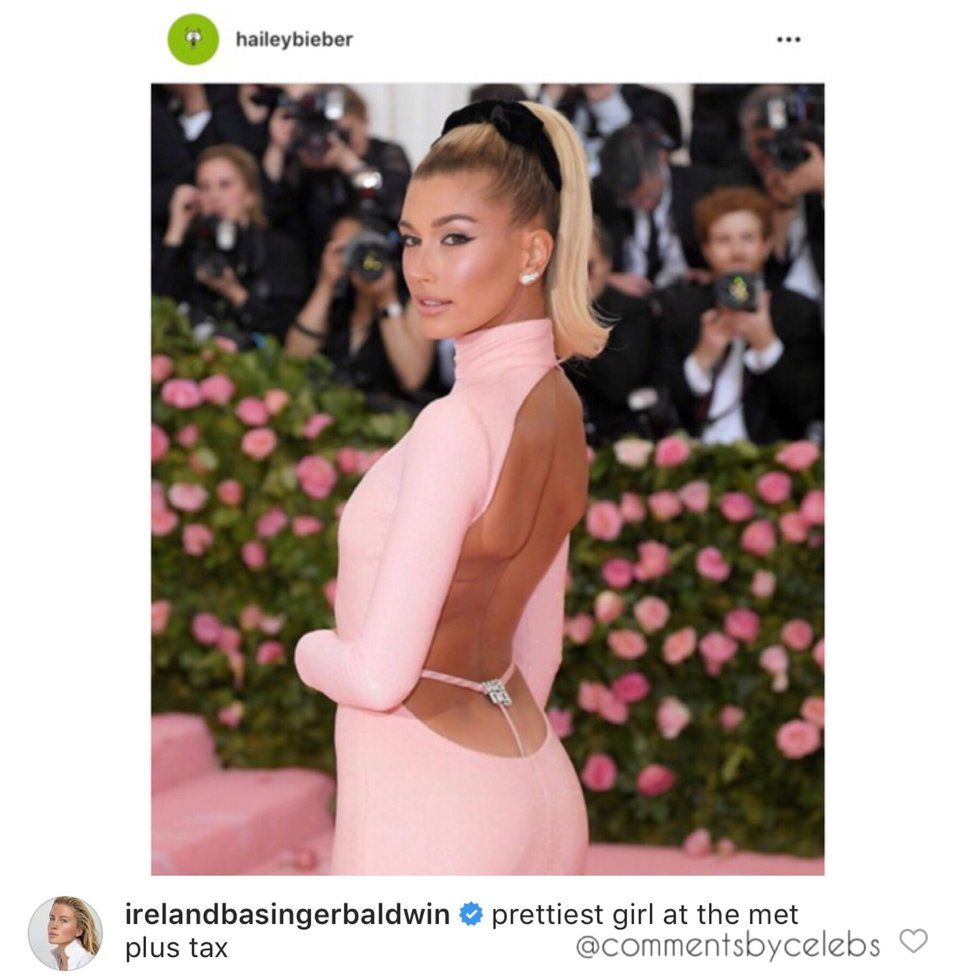 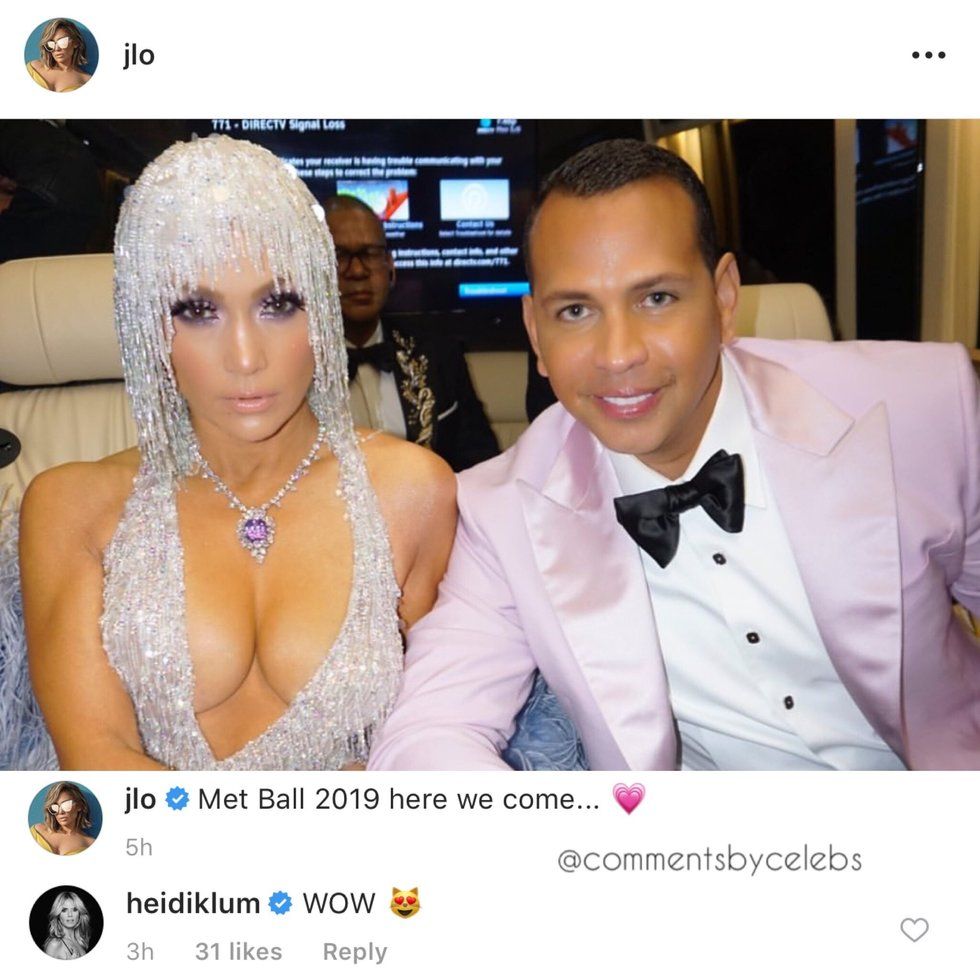 Marlon Wayans hyping up Michael B. Jordan, who quite frankly needs no hyping 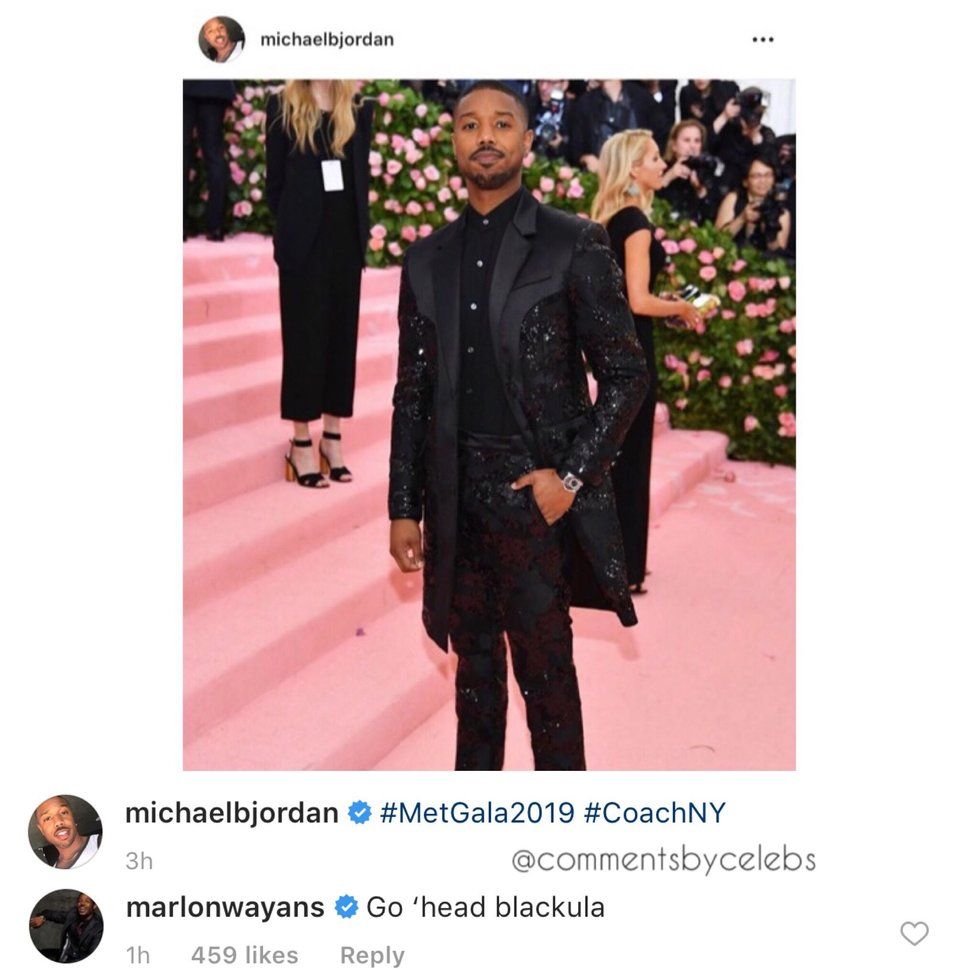 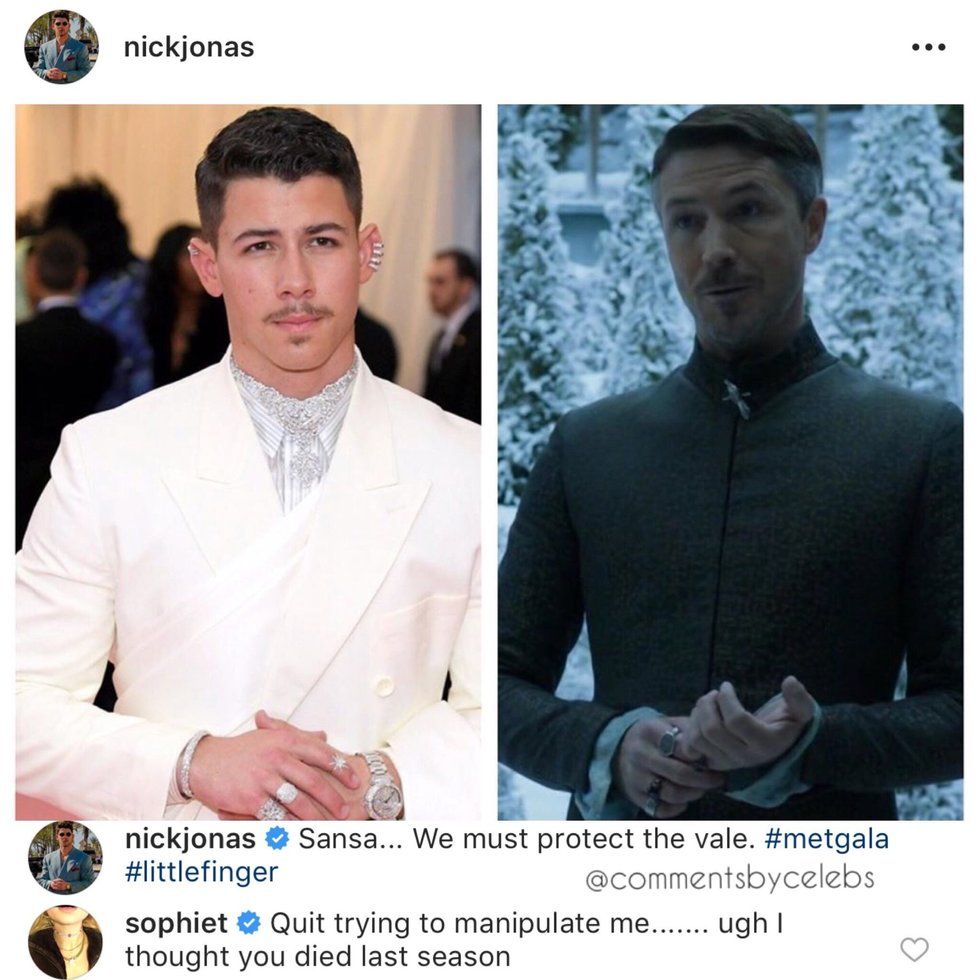 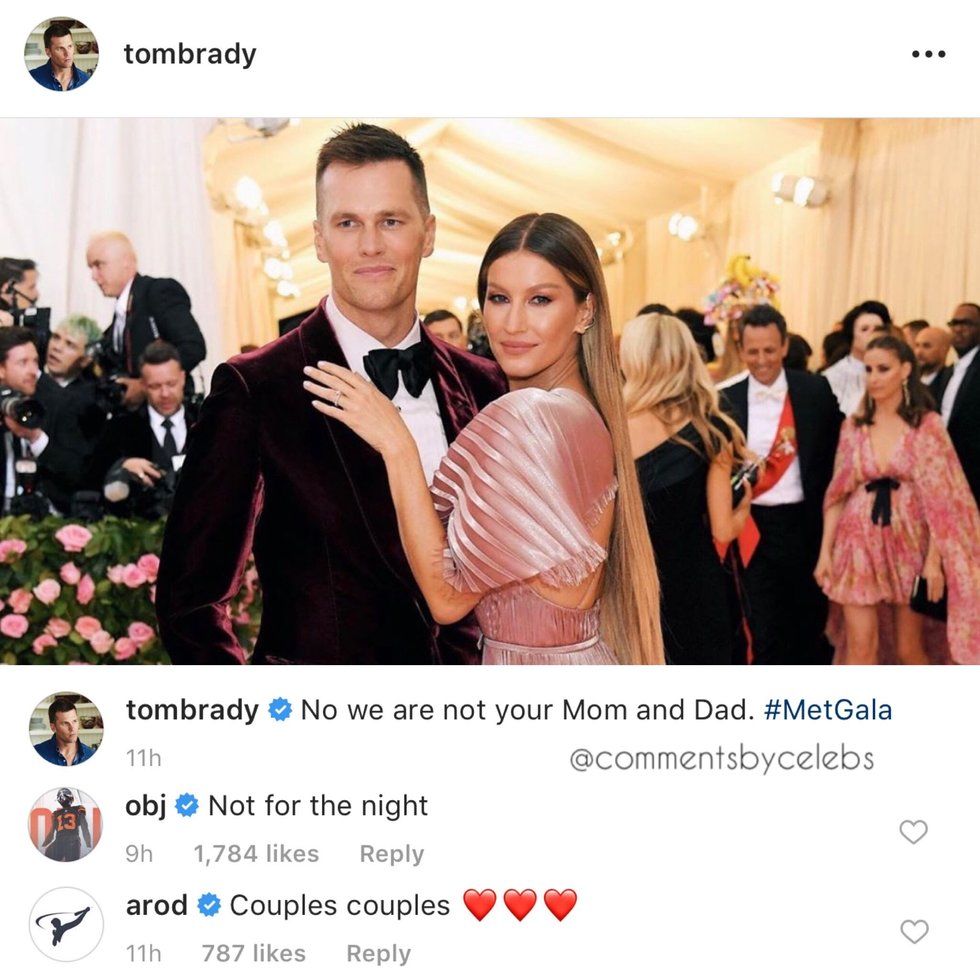 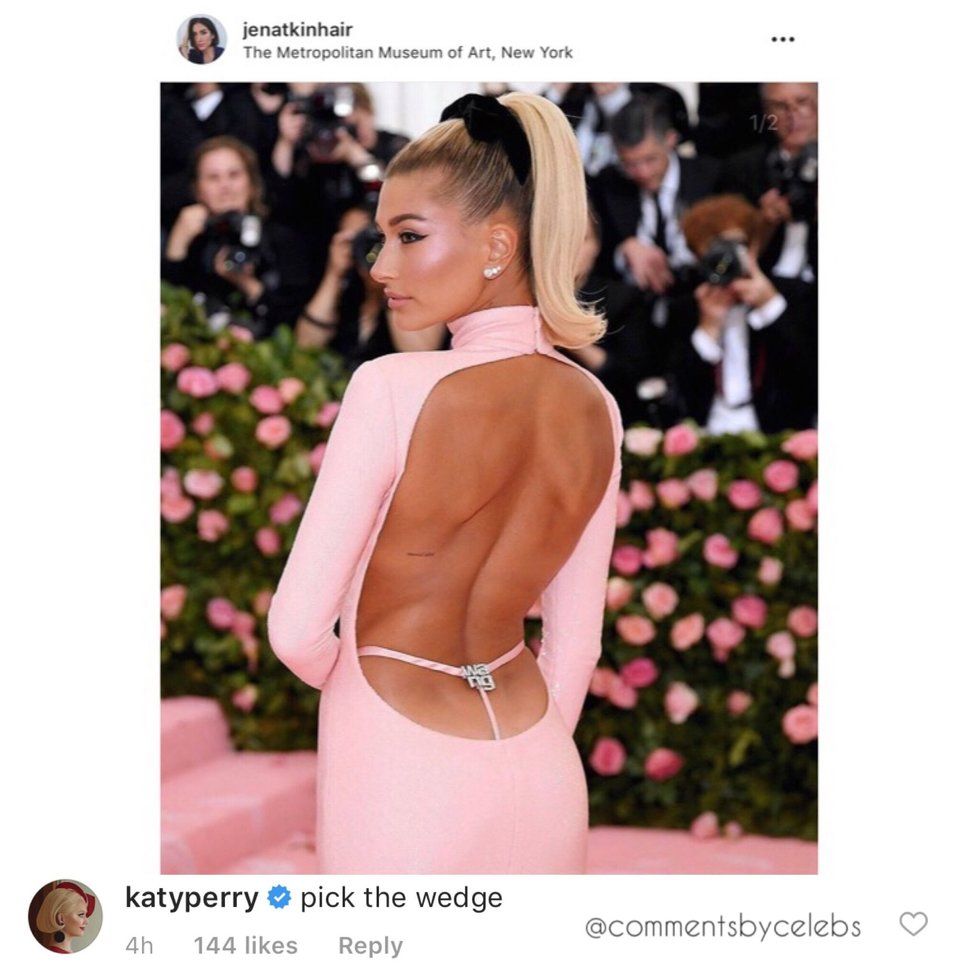 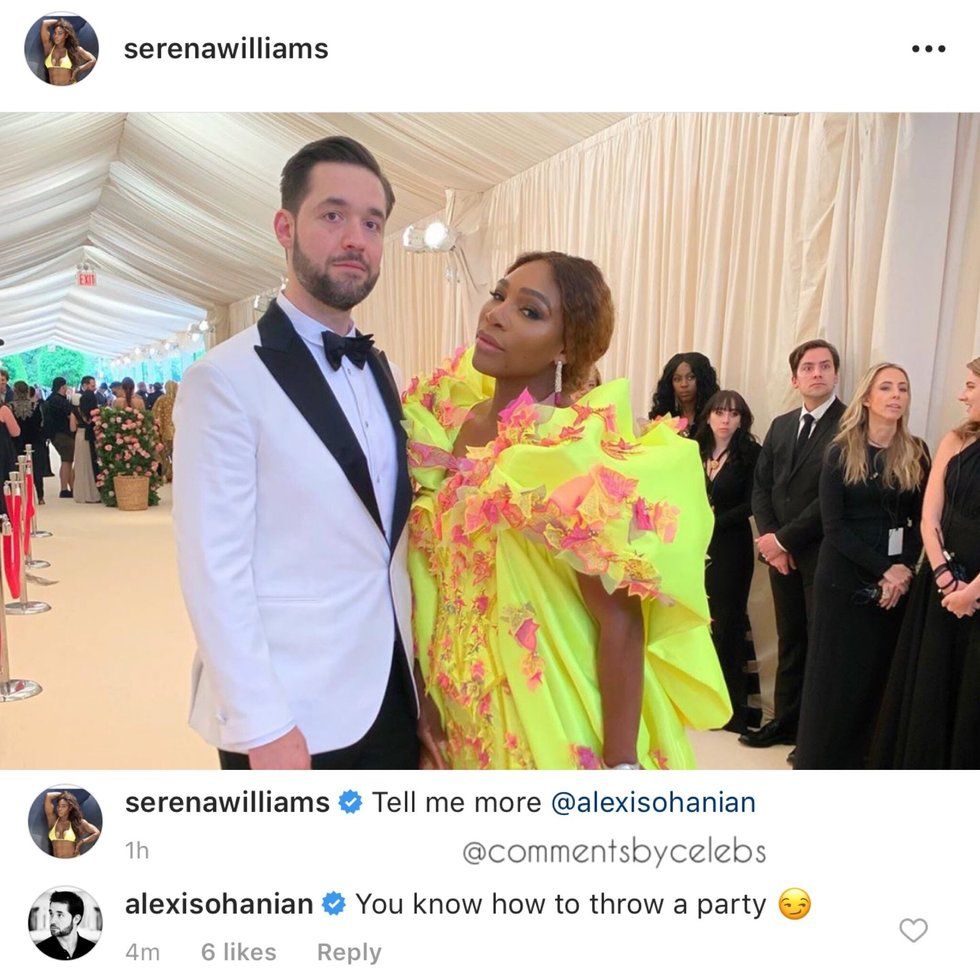 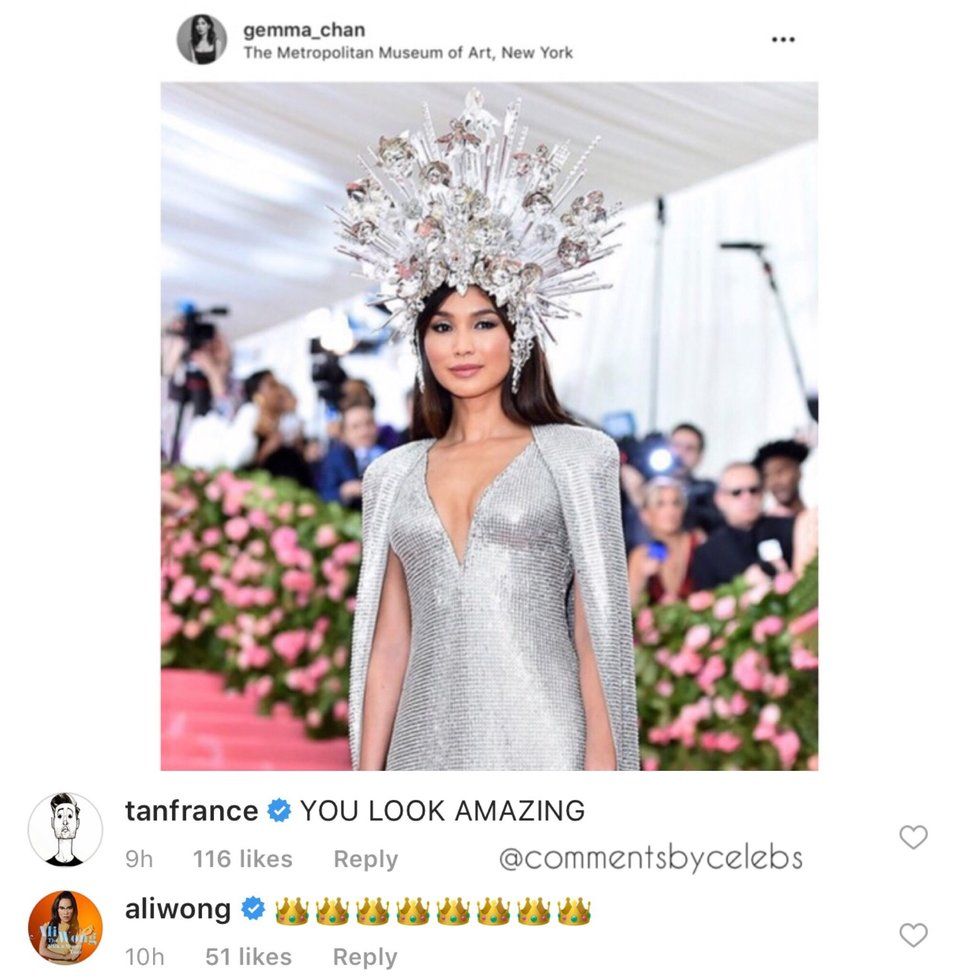 Octavia Spencer is the hype woman we all need 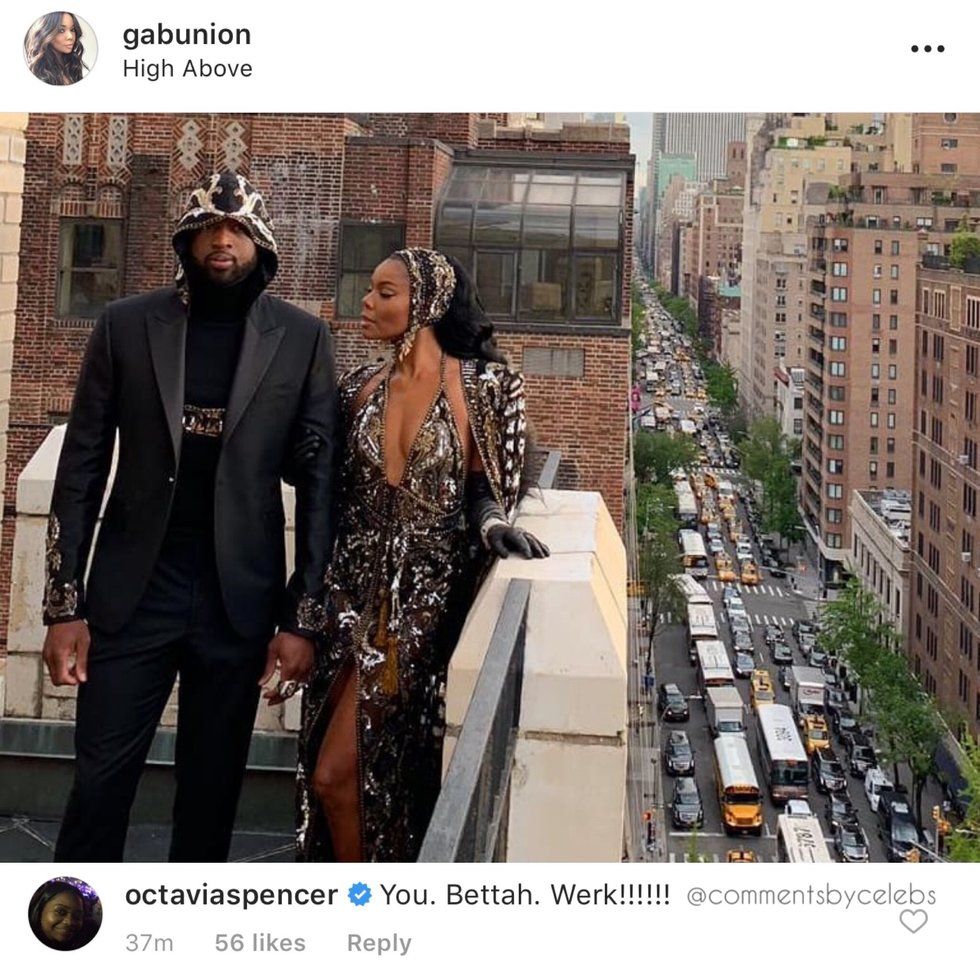 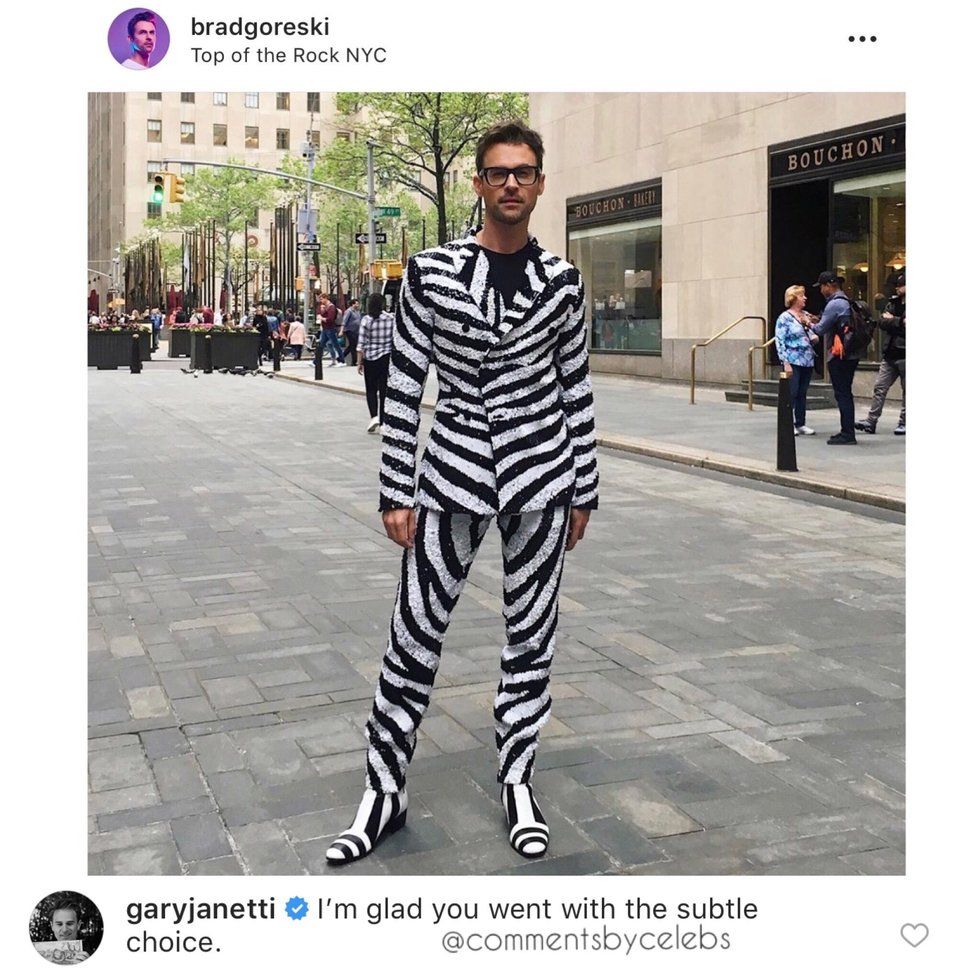 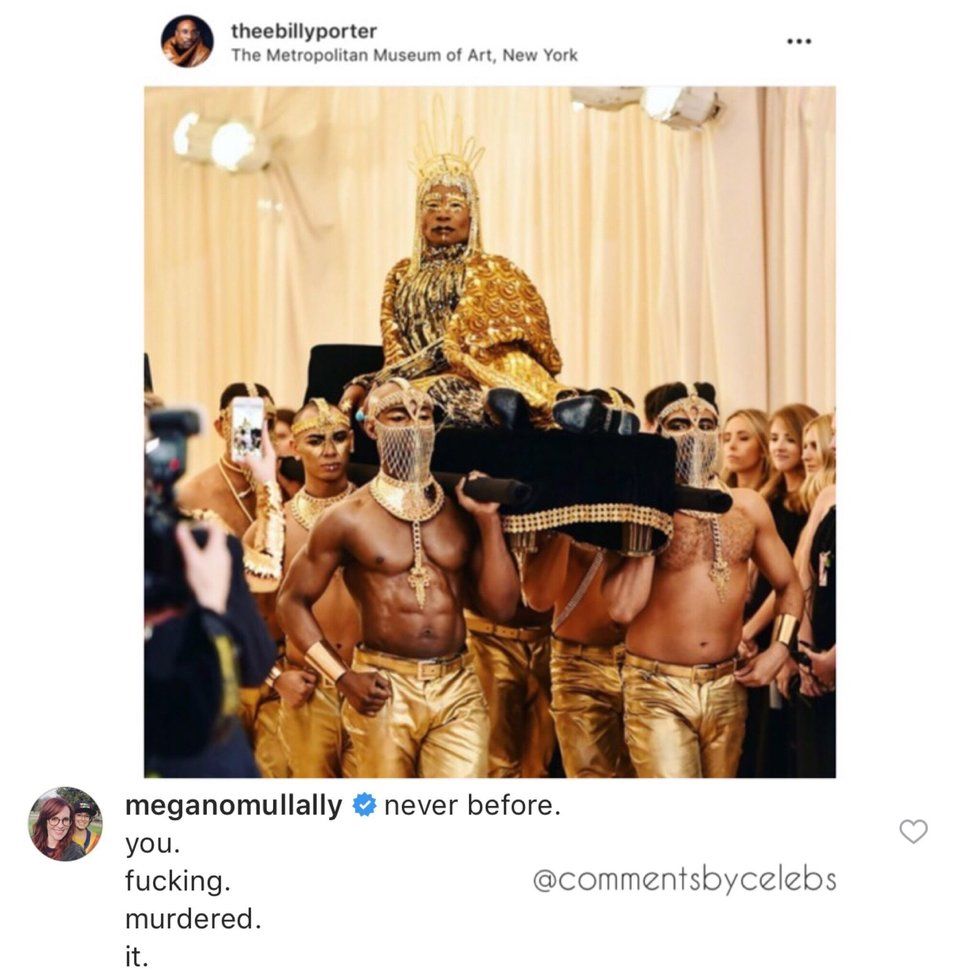 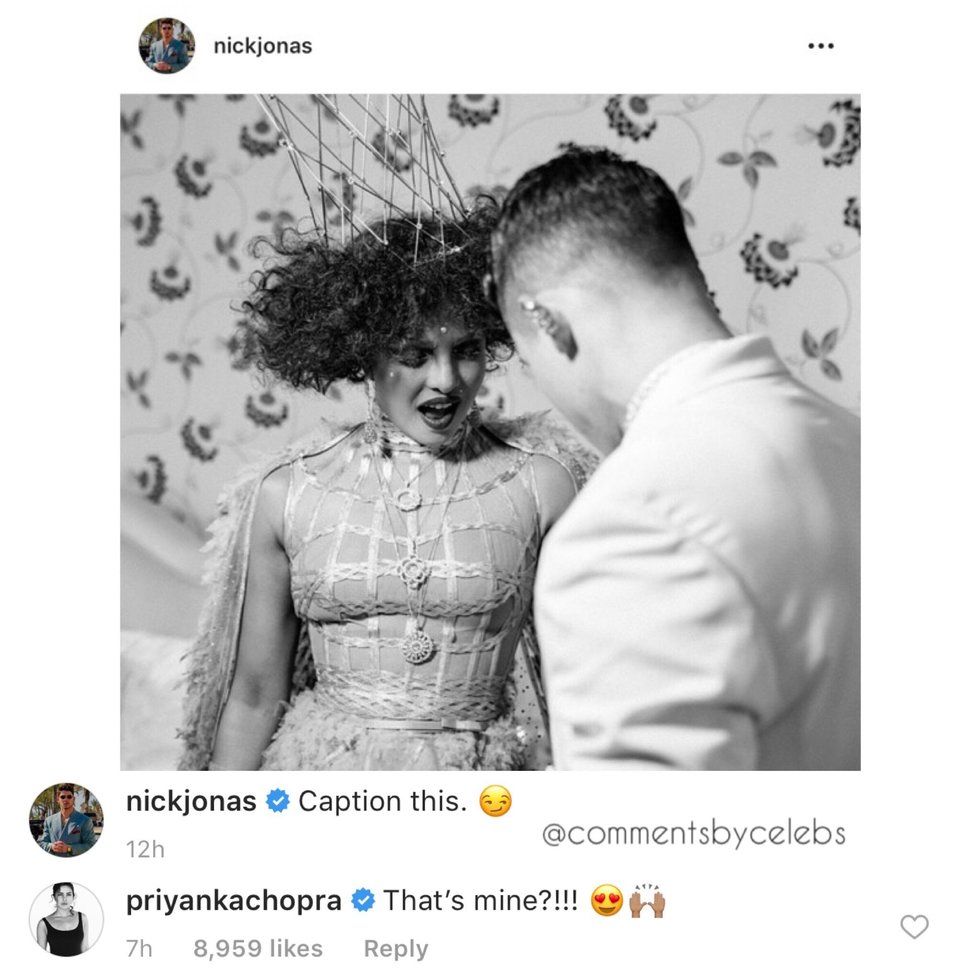 Lisa Frank made a tempting argument for next year’s theme 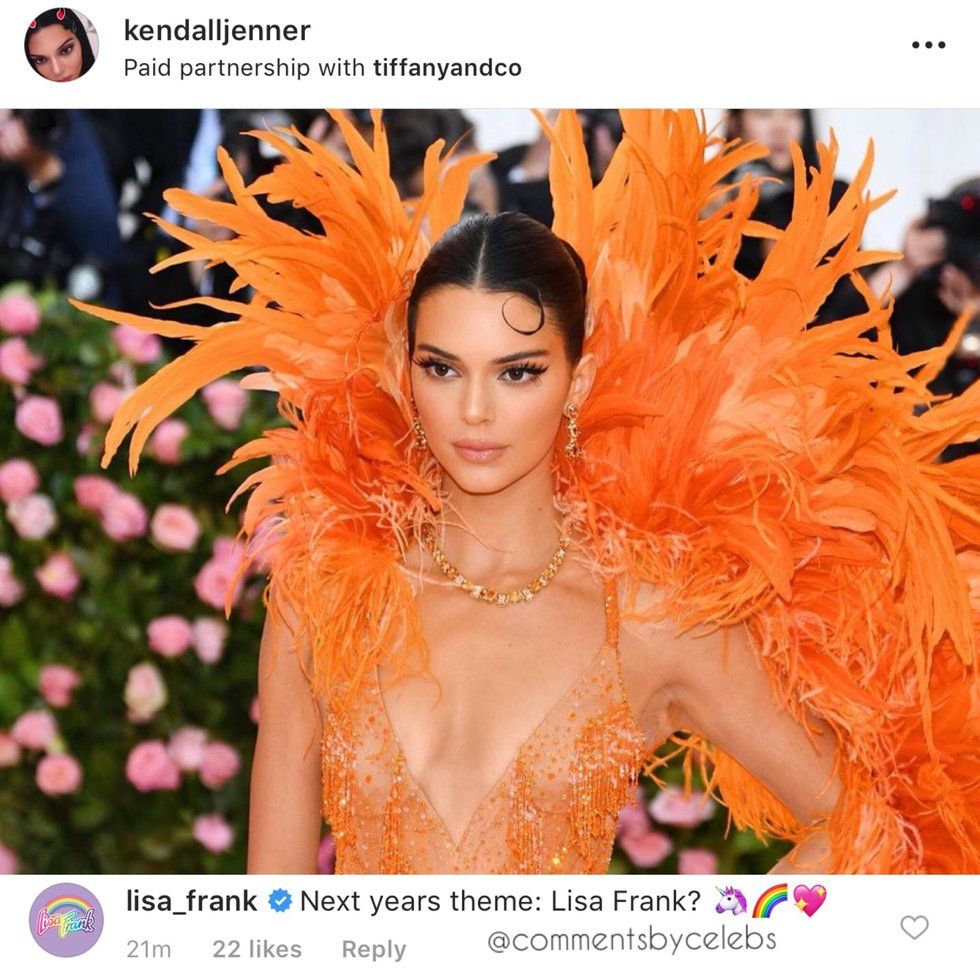 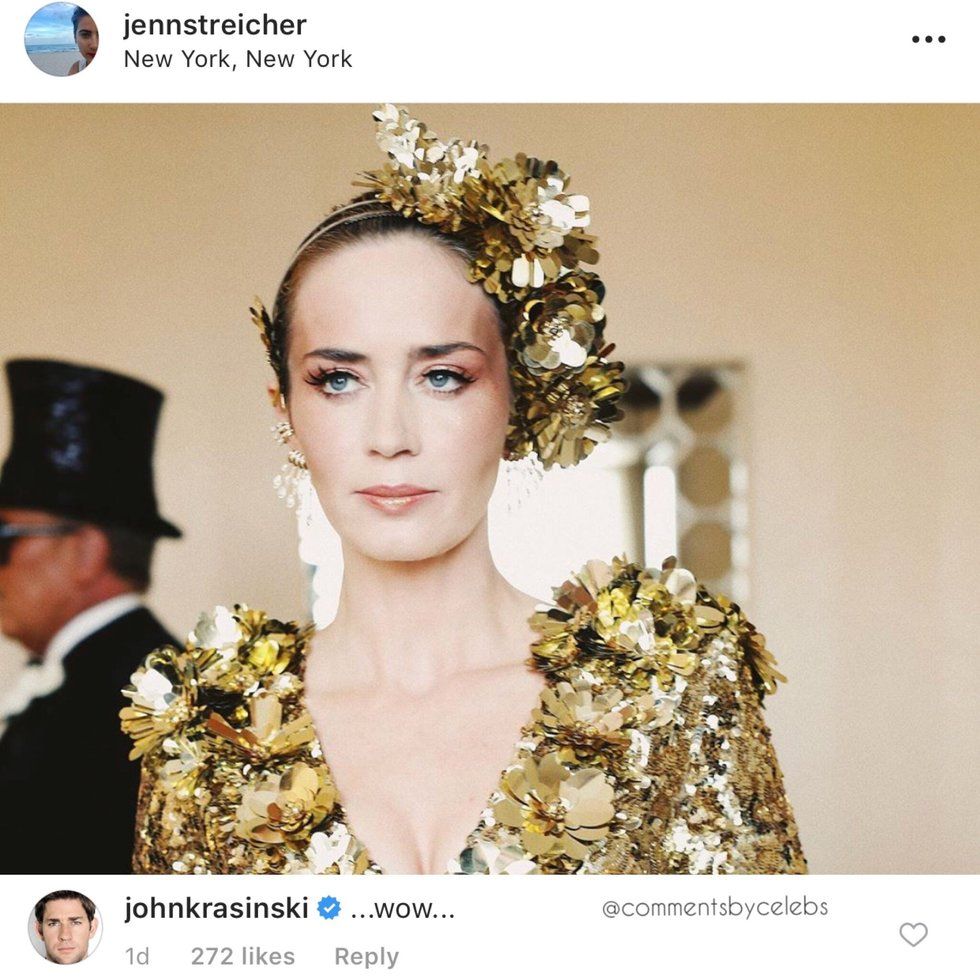 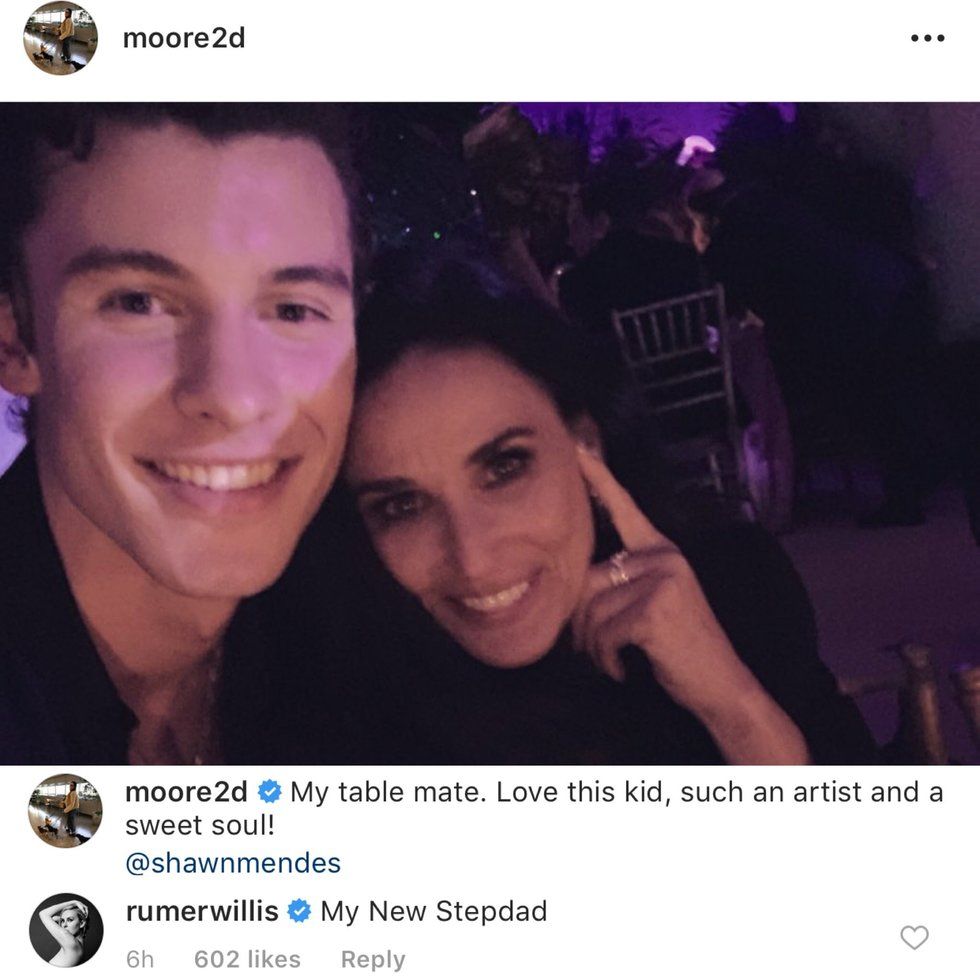 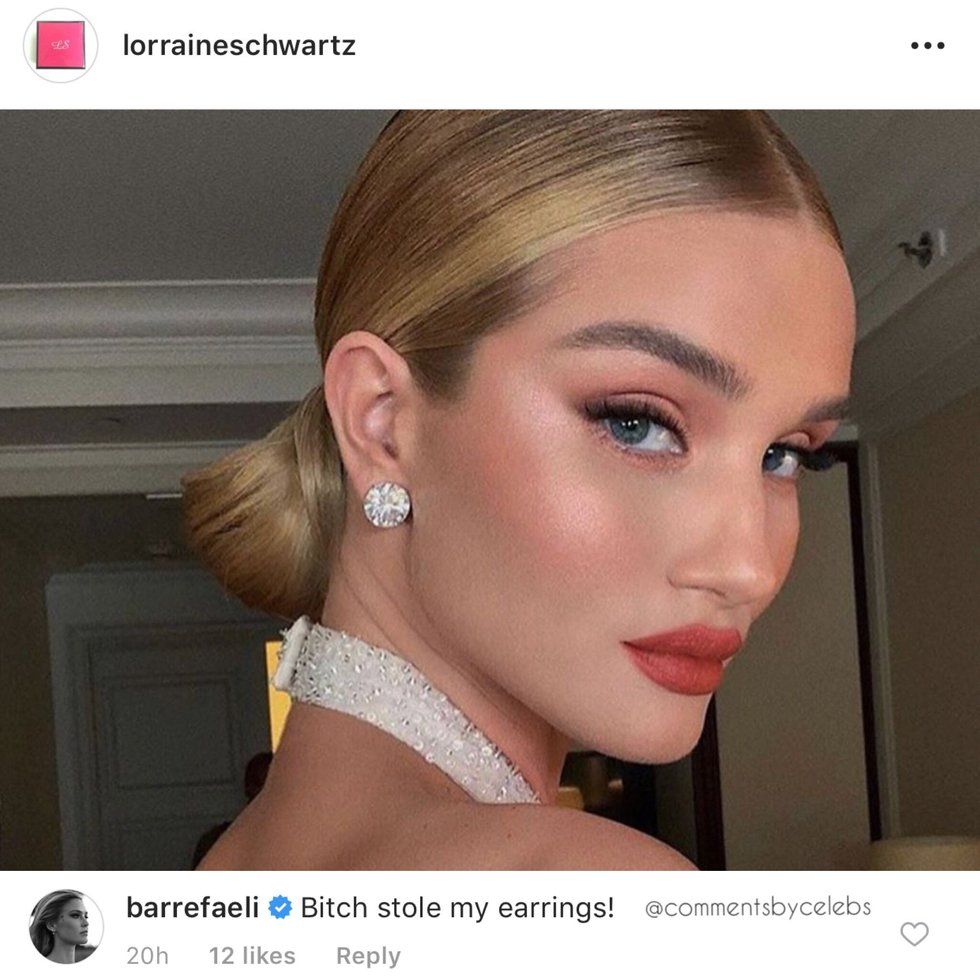